Jane Langley was born at Holborn Lying-in-hospital, Endell Street, Holborn and was also baptised there, probably the daughter of Elizabeth and Edward Langley of Soho. We don’t know much about her early years or what happened to her parents. She had two sisters: Elizabeth baptised on 23rd October 1757 and Mary baptised on the 11th February 1759 at the Lying-in-hospital, Endell.

Jane was apprenticed as a tambour [3] worker and completed her apprenticeship in 1777 but never learnt to read or write.

Jane was living at Blackhorse Yard in East Smithfield with her friend Mary Finn when they were charged with stealing five guineas and nine shillings and sixpence from Robert Robinson on 29th July 1785. Though the girls protested their innocence and even produced witnesses, which the judge chose not to believe, they were found guilty and sentenced to be transported. Mary Finn was very upset about it all and put up a fight and gave a court official a black eye. [4]

Jane was described as being a very remarkable woman indeed. She is quite black complexioned woman, and her hair grows over her forehead all rough, a tall girl with very curly hair. Jane was also described as having saved a few things around her and being tidy. Jane was also referred to by the nickname Jenny. These quotes from the trial give us a good picture of Jane.

Jane was held at the Old Bailey until the 1st January 1787 and sent on the 6th January to the Lady Penrhyn for transportation. Jane was twenty two years old when she was transported. There is a record of Jane having a young son Philip with her. As there are no further references, so we must assume Philip Langley did not survive the trip. 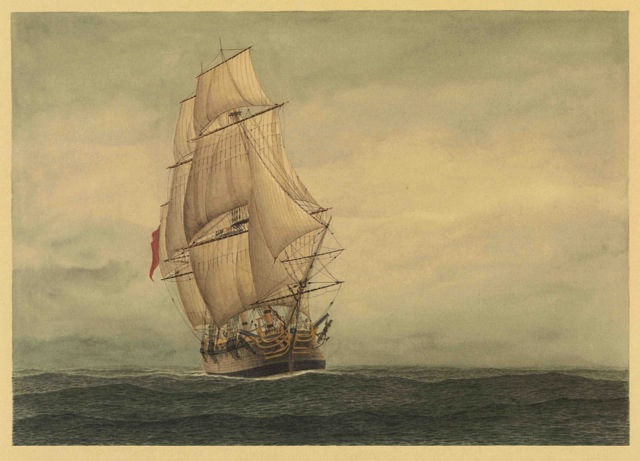 On the afternoon of the 22nd October, 1787 [5] Jane gave birth to a daughter Henrietta on board ship off the Cape of Good Hope. The Reverend Richard Johnson baptised Henrietta Sherring on the 4th November 1787 the daughter of Jane Langley and Philip Skirving [6], the foremast man of the Lady Penrhyn.

On the 26th January 1788 the fleet arrived in Botany Bay and on the 6th February Jane and Henrietta were probably landed at Sydney Cove. Philip Shewing absconded into the bush in what I believe was a vain attempt to stay in the colony with his family. On 29th February he was last seen near the women’s tents. On 9th March the governor’s gamekeeper found him eight miles from the settlement naked, starving and very ill. He left the colony on board the Lady Penrhyn on the 4th May 1788. The last record we have of him is on the 3rd July in the surgeon’s log when it was recorded Philip was unlikely to survive till the ship reached Tahiti, on its return journey via China. Jonathan King in his book First Fleet page 84 tells us how a young convict woman wrote in a smuggled letter As for the distress of the women, they are past description, as they are deprived of tea and other things they were indulged in on the voyage by the seamen, and as they are totally unprovided with clothes, those that have young children are quite wretched. Besides this a number of marriages have taken place, several women who became pregnant on the voyage, and are since left by their partners… 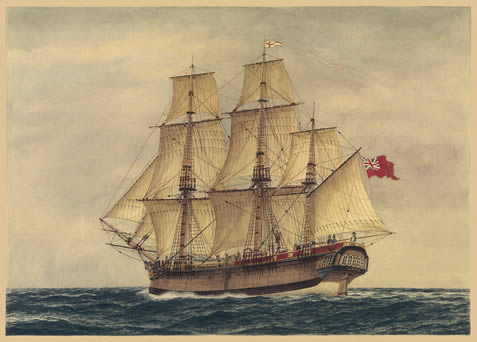 Thomas Chipp a marine arrived at Norfolk Island 26th October 1792 and sometime after this he and Jane were married [7], their son Robert died as a baby, a daughter Anne was born on Norfolk Island. When conditions on the island deteriorated they sold the farm and returned to Sydney in November 1794 on board the Daedalus. Jane had at least another five children, one boy William and four girls Mary, Sarah, Sophia and Eliza and there was another baby Thomas Chipp who died as an infant.

Thomas had various land grants and joined the militia. Times were not always easy and they are recorded as "on stores" — the equivalent of today’s social security.

Jane lived till 19th February 1836 and was recorded as still practising as a tailor on her burial certificate; she was buried in Devonshire Street Cemetery which today lies under Central Railway Station, Sydney. Jane had six grand children from her first marriage and thirty eight from her second marriage. 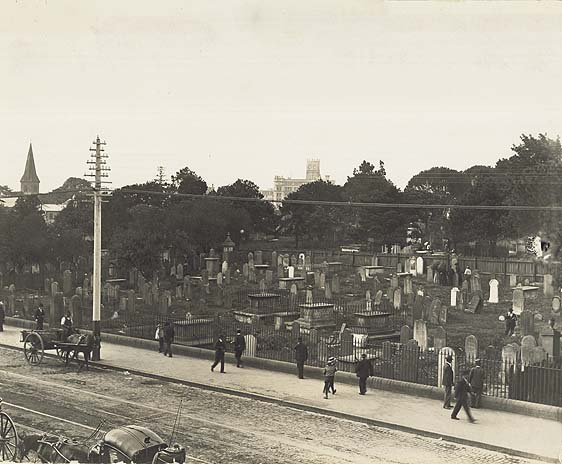 Now all my young Dookies and Duchesses
Take warning from what I’ve to say
Mind all is your own as you toucheses
Or you will find us in Botany Bay. 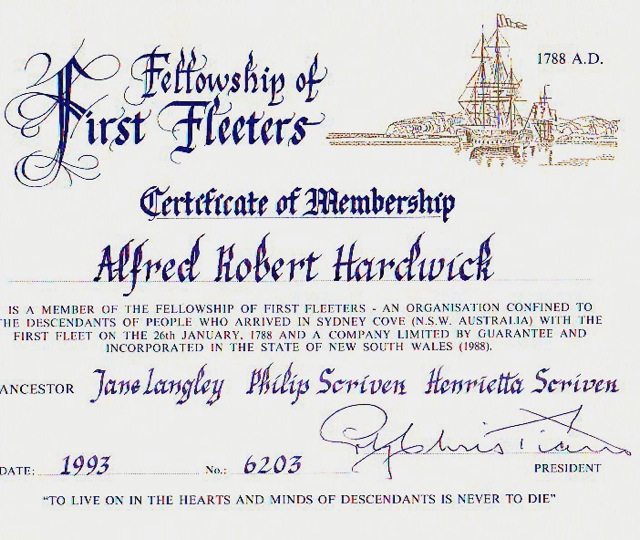 [1] There are no known records for either of Jane’s marriages. There are references to the marriages in other papers, e.g. the smuggled letter of the convict girl that Jonathan King quotes in his book The First Fleet page 84
[2] Jane married Thomas on Norfolk Island — the date is not known. On 28th November 1791 Thomas is recorded on his land grant as unmarried; mid June 1794 Jane is recorded with three children and married to Thomas Chipp.
[3] Tambour work was a popular form of embroidery for clothes in the 18th century.
[4] See Margaret Hardwick records for more detailed reading of the court case.
[5] In navy parlance after noon would be the 23rd October.
[6] Notice the variations of the spelling of Philip Scriven’s surname. The records contain at least seven variations. Scriven was the old Anglo Saxon for scribe.
[7] The surgeon on Norfolk Island had been given permission to marry any two people that might have an affection arise between them, and the Reverend Richard Johnson would bless the marriages when he visited the island. It is hard for us to realise the governor had power to order marriages and annul them.