It’s quite interesting that five children of Philip and Mary went to live in Whitechapel. They are reasonably easy to track because they were often witnesses at one another’s weddings — Jane married George Moore & they had 47 acres of market gardens at Greenwich employing 10 men & 5 women. Ann & William never married. William, before he died, was a lodger at a pub with the name of The Bride & Bridegroom. William & Hannah were witnesses at Jane’s wedding, and Robert & Mary Pymble (née Jamieson) at Hannah’s before they left for Australia after getting all their children baptised at Whitechapel. Hannah’s husband James Key was a witness at the wedding of Captain John Lister & Susannah Pymble. 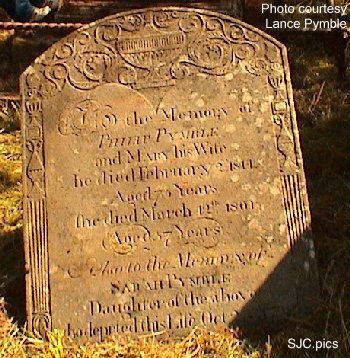